Start a Wiki
Elidra Gerathos is a Balancer of Chaos near the middle of this cycle's lifespan. Since the Shadowblood began harrassing her, she turned to the Heroes of Windsong for help- and later, she ended up contacting and successfully re-connecting with her daughter, Jada, as well as meeting and befriending the new Heroes. She's an energetic prankster and can be a bit of a jerkass, but she has a heart of gold. If you manage to befriend her, she'll defend you to the death.

Long ago, as she was adjusting to her powers, she slowly grew more skilled and powerful- perhaps a bit too much so, as she came dangerously close to crossing the line and becoming Omega. Her Chaos magic shifted from a rich purple to almost black, and her mind was corrupted by the chaotic energy that this produced. In her distorted madness, she invaded Windsong, taking out Galahad's eye and almost killing Sirenne, before finally being overwhelmed and locked away.

However, many years later, she broke free from her prison and brutally murdered Sirenne, only to be met with the newly-powered-up Heroes of Windsong and defeated once more. She was quickly reduced to dark energy and sent off into space. Many years later, she finally regenerated, with her old magic level and old personality restored. After having a discussion with Khalid about her magic and how to keep it from growing to corruptive levels, she returned to Windsong to see what she had done. Faroku, aware of her dangerous abilities, placed a power limiter on her in the form of an order spell- thereby preventing her from ever going Omega, or even getting close.

About a year after this occurred, the Shadowblood reformed and Elidra was subjected to harm and harrassment from him, from many angles. She finally decided to put her foot down and stop him once and for all after he killed Khalid. After finding her daughter, Jada, she managed to incapacitate him, whereby Nithya stepped in and slashed him in half.

Elidra had a long mulberry dress, with more beige-ish patterns on the waist. She had dark blue patterns across her body, and a similarly blue crown embedded with purple gems- her necklace had the same base appearance. She also had purple wrist bands. 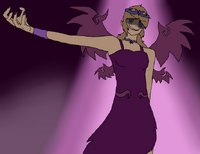 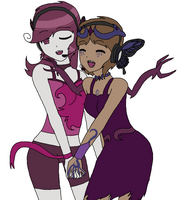 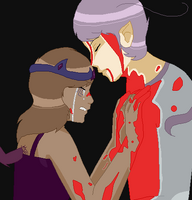 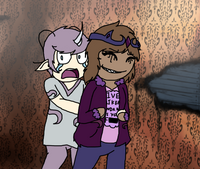 With Khalid. (Thanks to this for Elidra's shirt) 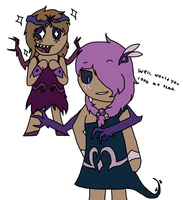 Elidra being a proud mom. With Jada. 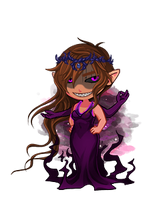 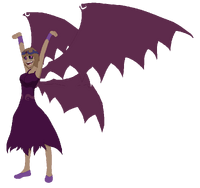 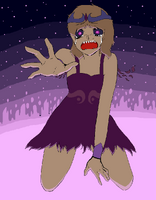 oh here's a thing I forgot to upload 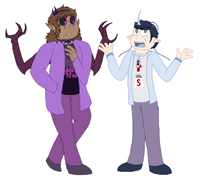 Now we fight back, 'cause we are free...taking over our destiny.

With Khalid, Shihab, and Wuhu 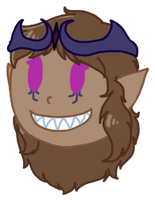 Add a photo to this gallery
Retrieved from "https://silvieskydancer.fandom.com/wiki/Elidra?oldid=3881"
Community content is available under CC-BY-SA unless otherwise noted.